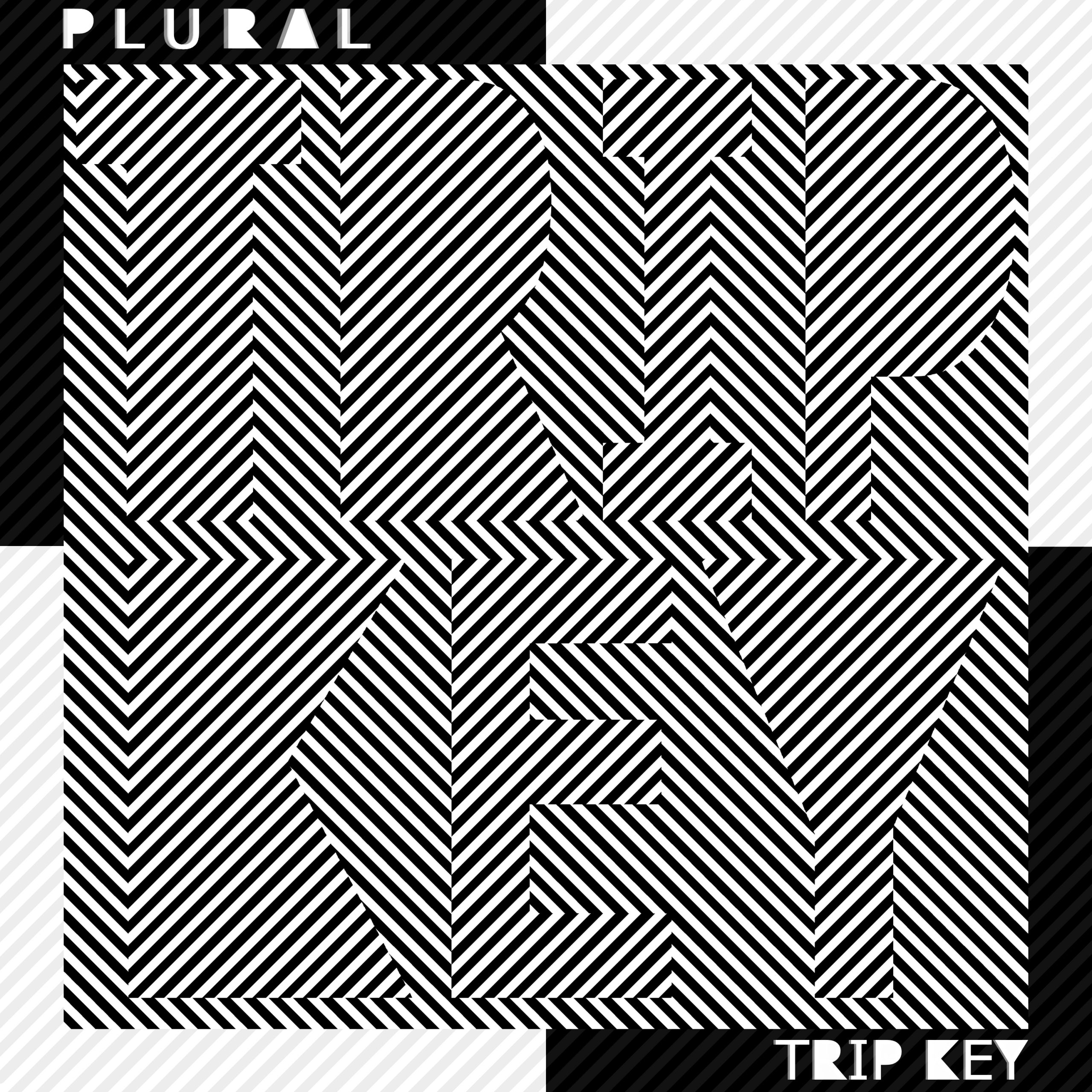 Plural are here to get loopy. What’s great about loops is no matter what their application might be, they stand the test of time as good example of the old axiom “the more things change, the more things stay the same.”

No matter how you mangle it, if you’re looping anything, you’re in the business of repetition. Scientifically, this is generally considered to be a safe bet. But musically, it begs the question of whether or not fans of something like Battles would enjoy Tiesto or Beats Antique.

But to be fair, if you’re a Plural fan, you probably do enjoy both! The Halifaxian two-piece exhibits an almost krautrock level of commitment to ‘groove,’ with occasional dips into laid back polyrhythmic funk. They also have a penchant for stretching out single bar phrases into separate melodies through varying playback speeds like a randy tape machine.

“Ignore Ant Peep Hole,” one of my two favorite written puns (which make up all of the album tracks) has a really cool 5/4 prog fusion pulse to it. When it finally flops over to common time, you hardly even notice the first time, and it only lasts for about a minute before inverting itself several times over. What’s nice about the way they use this technique here and otherwise is that Plural doesn’t seem overly concerned with conforming to genre or time signature for more than a few minutes at a time.

The record closes with “Black to the Fuchsia,” likely the highlight for several listeners. Also my other favorite pun. Here, that all of the layers come together in a self conscious nod to formula while deviating from their own norm with a drifting delay and cycling tempo. It ALMOST borders on IDM for a moment, but of course, only for a moment.

Whatever it is they decide to do next, we’re sure it will be quite the Trip.

Check out the Plural Bandcamp page for music, updates, and more.