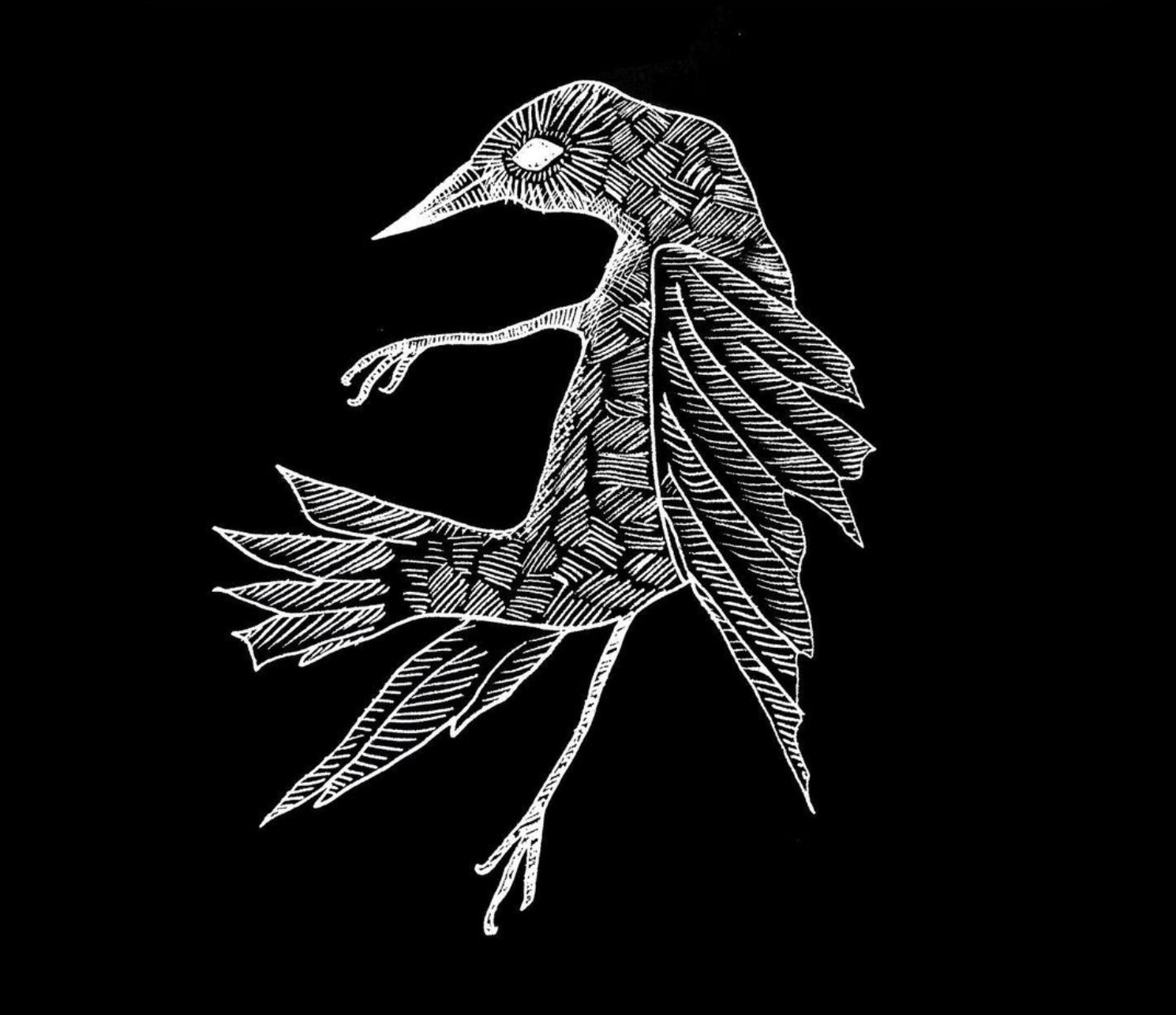 Dead Bird is the latest side-project of math rock legend Chris Collis, most widely known for his role as the drummer of TTNG. With a heavier, emo-violence tinged sound, the band is certainly heading into territory we’ve yet to hear covered by Chris, so naturally, we’re all ears.

Currently, the band is launching a kickstarter to help them fund the rest of the process for things like vinyl and music vidoes. Every little bit helps, and if you’re familiar with that whole process, you know it isn’t cheap. So let’s help Dead Bird spread their wings, shall we?

Chris and Tom (from what we know, Dead Bird is a two-piece) had this to say about the Kickstarter itself:

“We are trying to raise enough funds to record our album properly and get 500 records pressed. You can basically see this kickstarter as a record pre-order. We will use the money generated from the pre-sale to record and press the vinyl. We are also offering a couple of add-ons: a t-shirt in either black or white featuring the dead bird logo, and a small booklet of hand-written lyrics. If we receive more than the amount we need, we will be asking our friend Simona (www.instagram.com/sio_heartless) to make a video for us for the first track on the album, and using the rest on some PR for the record.”

We were lucky enough to preview a decent amount of the album this weekend, and can’t wait for people to hear it. Tom is actually from the band Beestung Lips, and it’s great to hear Chris branch out into different sounds. From post-hardcore to slow-churning ambient metal somewhere between ISIS and Pelican, the band shows off their pedigree in spades. In fact, the last time we spoke, he was neck-deep in modular synth territory, so maybe we’ll hear some of that soon as well. These two seem pretty prolific if you ask us.

For now, give Dead Bird a follow on their Instagram, or toss them a bone or two via Kickstarter. Hopefully the band has a full single out soon so people can know what we’re on about!