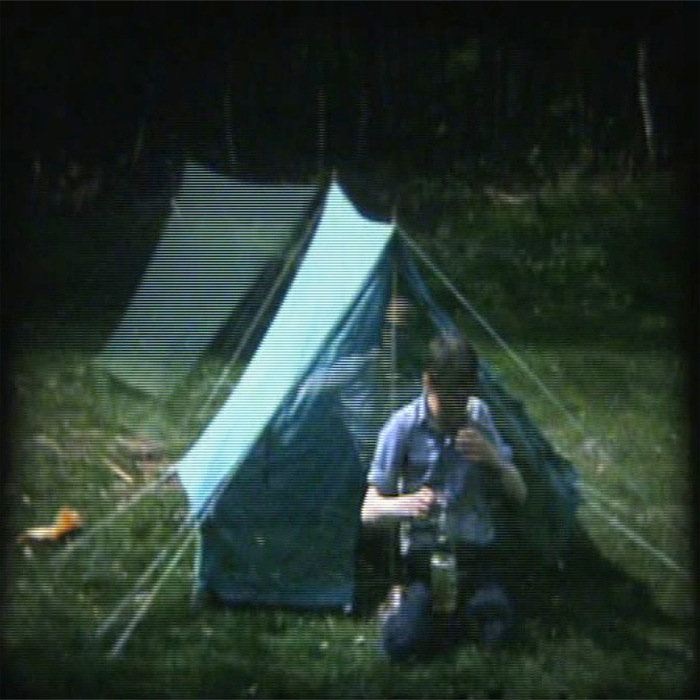 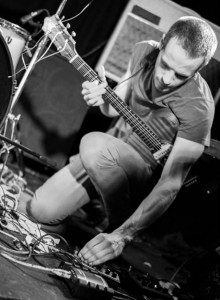 One of the reasons I identify so strongly with the math rock community is its socially progressive nature that to me is rooted in the music itself: a rejection, manipulation, or blatant disregard for standards and limitations. At last year’s ArcTanGent, 65daysofstatic‘s Joe looked out at a crowd of what he perceived as like-minded individuals and encouraged us all to extend this gathering beyond the long weekend, beyond Fernhill Farm, and to form a physical community in protest against the military-industrial complex we increasingly find ourselves in. The crowd cheered; they played another song; the plea stuck in a few of our minds but mostly went unanswered.

I say this not to place blame on all of us attendees – myself included – for not immediately handing round a signup sheet pledging our participation in a land purchase. I say this to introduce a record that affirms the radical left-wing politics of the math rock community: a record dealing, through references to literature and art in the titles, through samples and modest vocals, with the personal and political psyches of composer/guitarist Kyle and percussionist Vilius: intersectional feminism; queer theory; the civil rights movement and its release through art; borders and refugees; the ‘pacification’ – that Kyle himself witnessed – of the Rio de Janeiro favelas for a few games of football; and how it is up to us, as individuals and generations, to continue the work of those before.

How did they choose to frame these statements? In the most fully-realized chamber-math record I’m yet to hear.

He Was Eaten By Owls‘ truly monumental rock opera Chorus 30 From Blues For The Hitchhiking Dead is one long orchestral song, at times urgent, restful and playful, an undercurrent of distortion pushing through the transitions between parts that recall Godspeed You! Black Emperor, Renaissance Sound, and 65daysofstatic’s own violin-laden release. There is detail, affection and raw energy in this feast of strings, horns, guitar and drums that demands many plays. You owe it to yourself to let the first play be right now.

Chorus 30 will be released on the 25th of March via Fu Inle Records (UK), Ozona Records (US) and Silent Project (Malaysia). Pre-orders can be made right here. Get it in your life, son/daughter.