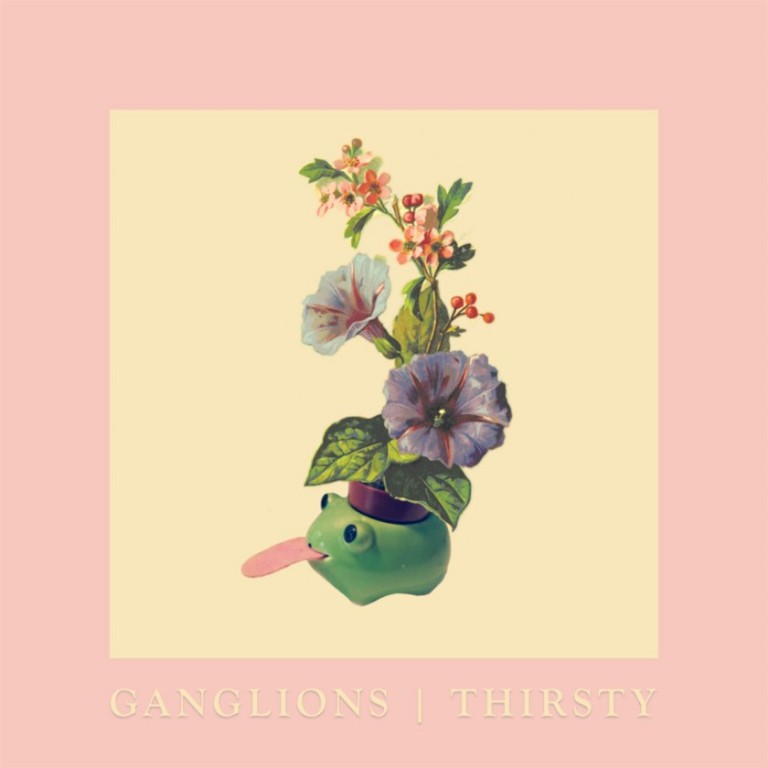 Sheffield-via-Ireland math rockers Ganglions have unveiled their second group of thoughtfully crafted quintuplets unto the world. The 4 songs on Thirsty are further proof of the band’s hard work in 2017, considering their debut EP Fetch! was also released this year.

The band’s unique blend of vocals and angular melodies remains strong in their follow up, and the pop elements abundant through Thirsty bring to mind bands like Duck. Little Brother, Duck!, Crash of Rhinos, or even Meet Me in St. Louis but with a more stripped down approach. It’s apparent the band is coming from a somewhat humorous realm of lyricism, but their musical talent is so obvious, even at times audaciously so, it is hard not to take Ganglions seriously. Even the song ‘Peas’, presumably a song about not wanting to eat your vegetables, skews it’s light-hearted lyricism with thoughtful songwriting and a satisfying sense of musical prowess. Fans of odd time signatures, catchy lyrics, and clever songwriting are sure to not be disappointed by the second delivery from this hard-working trio.

Crash of Rhinos, Delta Sleep, Meet Me In St Louis

My Wife Won’t Stop Flirting With Me, Peas