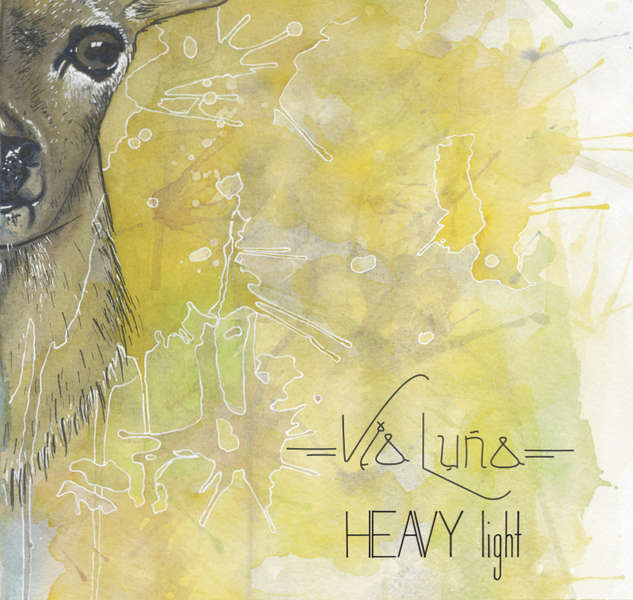 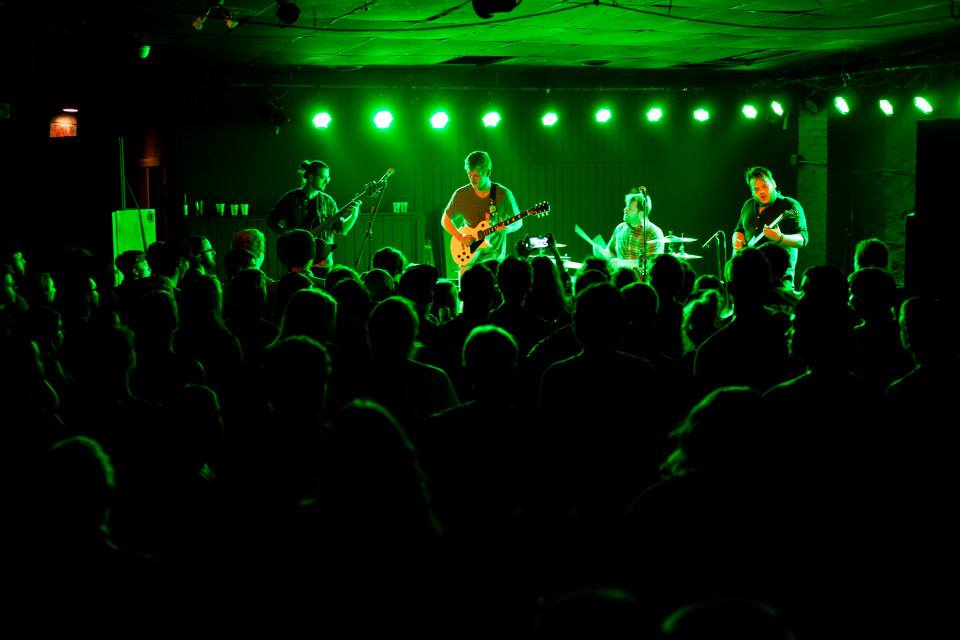 Buddha was purported to say that ‘Happiness never decreases by being shared’. Here’s hoping that we prove its validity in the exclusive stream before you.

Via Luna released Calm and Clear on 30 May 2014. It couldn’t have come at a better time really; summer was to kick in the following day in the UK. The album’s crystal-clean guitar melodies evoked a sense of cheer and pleasantry, bringing in the season nicely. Perhaps that’s why we enjoyed it so much.

The staccato-style major-chord heavy melodies that Via Luna enjoy concocting are the same type of melodies executed by bands like Ghost and Vodka, Enemies, and the bounty of active Japanese math rock bands. Like their predecessors and contemporaries, Via Luna’s melodies build a pleasant and inviting experience that is free of convoluted virtuosity. The melodies are free to ring out, reverberate and roll atop one another, rather than get thrust into dissonant entanglements as other math rock bands are wont to do (but are nonetheless adept at doing). It’s complex, but not too complex to be bewildering. The end result is a gentle and idyllic journey.

It is because of this that we have no doubts in presenting you Via Luna’s wonderful new album Heavy Light in its entirety as an exclusive stream. Retaining the cheer of Calm And Clear, those halcyon days preceding a radiant summer will be felt again. We are sure that what you will find it soothing and profoundly resonant when appropriate.

Via Luna’s new full length, Heavy Light, will come out on the 26th of June. You can purchase the album via their bandcamp page. Then go take your dog for a walk in the park and get some life in ya.