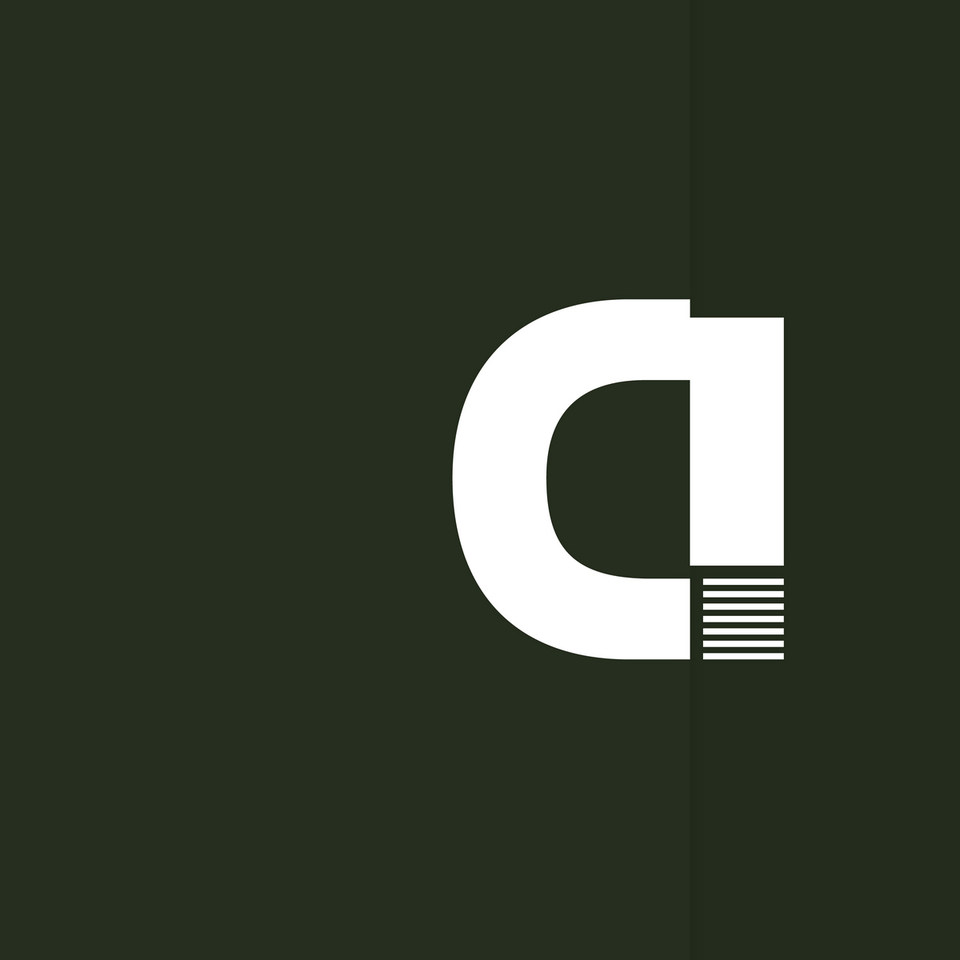 What is Dirgahayu? And I’m not asking what the word means, because the best I was able to come up with, is that it’s an Indonesian word whose English analogue is closest to “longevity,” likely in reference to the patriotic Malaysian song ‘Dirgahayu Tanahairku’. No, what I mean is, what are these guys?

They seem like they can be all things. For me, they’re something like a retrospective of all the stuff I’ve been into since I started listening to rock and roll in the sixth grade. In no particular order: ambient post-rock space noises, bluesy psychedelic guitar solos à la Pink Floyd or Led Zeppelin, that brief period I enjoyed mid-2000’s MTV-wave emo, mathy pedal-junkie-esque guitar fuckery, Russian Circles, The Mars Volta-style insanity, that one year everyone thought Wolfmother was awesome, etc.

The best part is that it never feels disjointed. It all fits together in a weirdly satisfying way, and maybe it’s just because every two minutes I was being surprised by something else from the depths of my musical history being tossed back at me, sounding just as cool as I remember it being on the bus home from school. Only, the things I used to like were not all that cool in reality, but Commemorate! makes them seem that way. There’s even a secret track at the end of the closing song ‘Volumetric’. No one does that anymore and Dirgahayu made me remember how much I missed it.

There’s actually a fun game you can play with this album, too. Don’t watch the tracklist while you listen to it and try to mark down where you think the tracks are cut. Add a point when you’re right and subtract one when you’re wrong. My final score was somewhere in the negatives. Tracks stop dead-silent midway, only to start again with a new idea and others flow seamlessly into one another. If anything, it’s trying to say that this is not a song-by-song experience, that songs are linked by theme, not chord structure.

Or maybe they’re just messing with us.