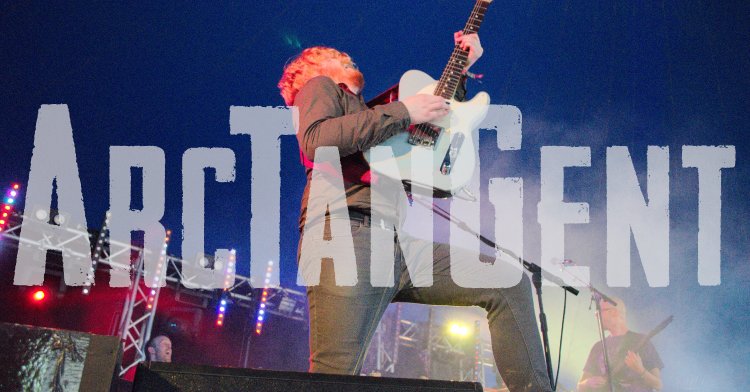 NEWS // Second round of bands announced for ArcTanGent 2016 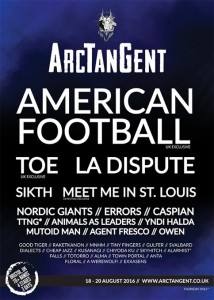 Could anything be more anticipated than the end of a working week? Yes, ArcTanGent’s second announcement of bands shredding their talent in August this year.

Exciting exclusives at the Bristol festival also include American Football and Toe, who will both be playing their only UK shows of 2016. The surprising last minute addition of Meet Me In St. Louis has also left our jaws rather dropped; this will be their only festival participation of 2016.

ArcTanGent will be occcurring at its usual location of Fernhill Farm in Bristol from 18th to 20th of August. Over 70 bands will play at ArcTanGent 2016. We will be posting a complete line-up announcement with preview links once we are allowed to. Until then, enjoy CHON performing at ArcTanGent last year, as filmed by us lot.

You can nab your tickets at the ArcTanGent website here. Be quick though, it’s going to sell out.