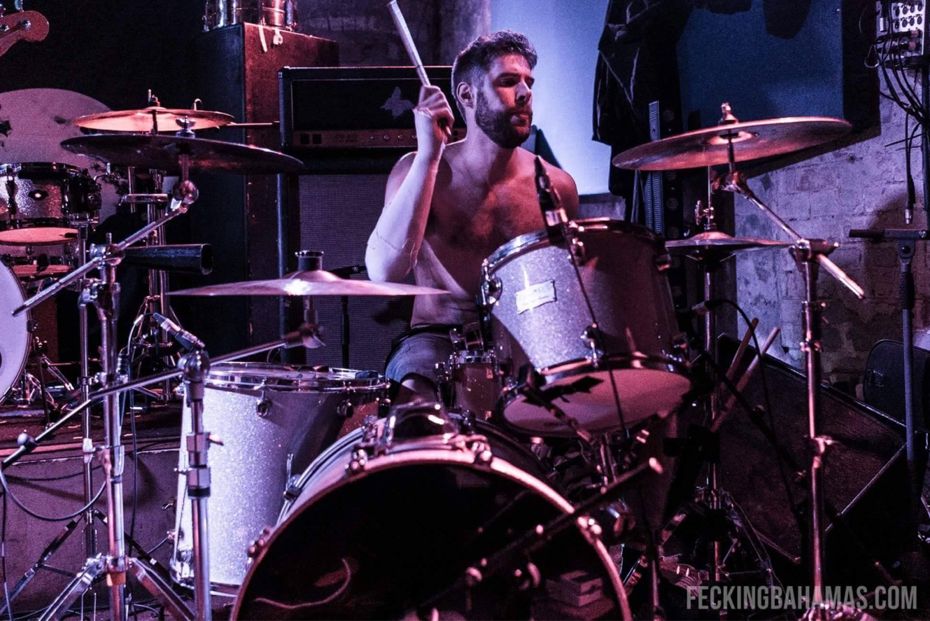 HOW TO BE IN A BAND YOUR PARENTS WILL HATE – A GUIDE TO MATH ROCK: PART TWO

Firstly, I recommend grabbing a guitar. I’ve tried writing with alternative instruments, but trust me, the ukulele is not built for drop C#. And forget about your zither.

Now is the time to decide on a tuning. I used to randomly fuck about until I found a nice open tuning- much to the annoyance of the other band members, who would now need to find a way of fitting said song into the set list without spending an hour practically tuning a harp. This is why I always recommend writing your songs in the same tuning – or at least a very similar tuning. As alluded to previously, drop C# is a math rock flamethrower.

Now then, you’re holding the correct instrument and you’ve found a tuning to match. Time to start twiddling?!

This is the point I recommend a sugary cup of tea. Things seem to be clearer and have way more purpose after a hot sugary beverage. However, do not get sidetracked! It’s easy to sit down with said tea and a packet of Hobnobs and watch re-runs of Catchphrase. You’ve got a beast to write and Roy Walker is no help at all. Trust me.

Ok, tea down and guitar up. Start strumming and playing around with chords. You’ll soon enough hit a couple that sound nice together. This is also a time to perhaps slip in a cheeky riff or two. Be warned though, this is the stage that you may find yourself writing songs that already exist! I myself have written half of Biffy Clyro’s back catalogue, several Nirvana songs, and oddly enough, ‘You Can Call Me Al.’ Twice. 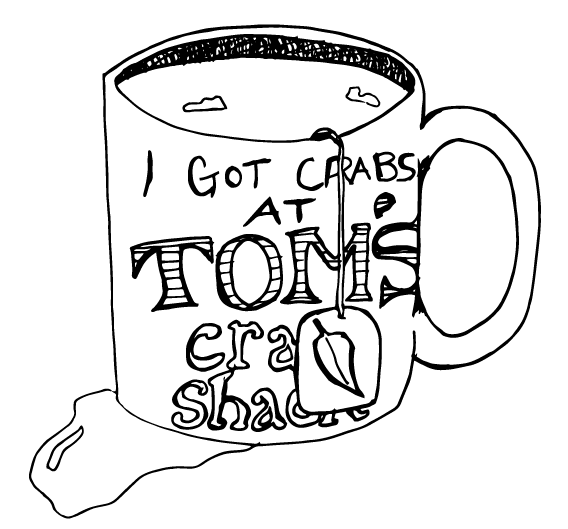 If you believe your idea sounds like another song it’s probably because it is another song. Take regular breaks to try to remember what it sounds like and come back fresh. Nobody wants to step up in front of 100 people, of which 65 are painfully aware that you’re playing the theme from The Gladiators in 7/4.

Keep recording your ideas! If you’re like me, then the second you place your guitar down and hear another song fluttering in the wind, your own idea has frustratingly disappeared into the ether quicker than from whence it came. I used to video my new ideas every so often, so that not only can I hear what it sounds like, but also see exactly where my error-prone Richmond sausage fingers go. Be warned though, this will result in your phone being full of close-up screen caps of your crotch as you casually hold a Strat. Remember this when flicking through your camera roll near to a work colleague, or your mum.

I recommend leaving your new idea to slow cook overnight; if you wake up the next morning humming it, or have a glow of pride when you listen back, then you’re onto a solid-gold winner. Think of it like Christmas morning, but all of your presents and roast turkey are replaced by several close-up videos of your crotch and a tinny distorted sub-section in 16/4.

Structure! You’re now 90% sure your new idea isn’t too similar to that Fugazi song on that album they did in the 90s with the red sleeve, it’s actually pretty catchy in hindsight, and you can remember how to play the fucking thing – the big three! It appears your idea officially has legs- and the beginnings of a torso.

“If you wake up the next morning humming it, or have a glow of pride when you listen back, then you’re onto a solid-gold winner.”

This is where I’d play a little more with time signatures. First and foremost, it’s important to make a song poppy and fun to listen to. Have at least four bars that the audience can nod their heads to, before you smash into that syncopated 13/8 part that leaves the crowd bemused, yet aroused. Think of the ‘A to B technique:’ ABBA then Behemoth. ABC then Biohazard. Etc.

Verse, chorus, coda? I tended to never think much about that, and if they did have structure they’d be described as ‘that part that goes duh-ddd-duh duh dum,’ or something like that. Math rock doesn’t tend to follow much of a pattern in my opinion. It’s not Sixpence None The Richer. If I had a hook I usually went with it. Having light and dark sections in songs is a must for me, personally. If it was the same intensity from start to finish it’d sound much like dropping a baking tray whilst your Hoover is on in the background. 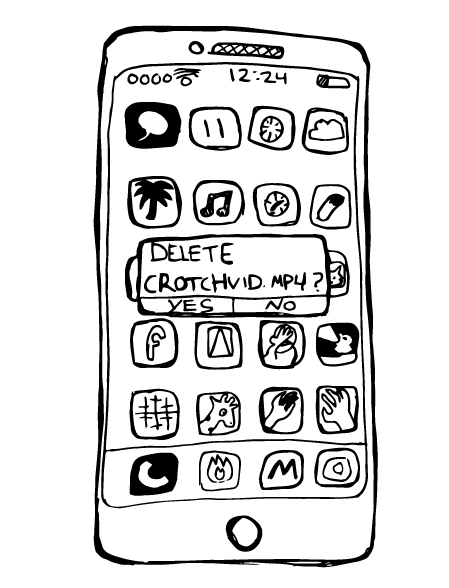 I never wanted to go all ‘post rock’ either. I cannot be arsed with a 10 minute build and then a wispy ethereal heavy part that people in the crowd rotate their heads to like those fucking dashboard bobble heads. Though, if we had done the post rock thing, our albums may have been a little longer than 20 minutes a piece. Probably a missed opportunity.

I suggest that you keep recording ideas. Even if it’s something that doesn’t match the new one you’re writing at that time, it will most likely come in useful at a later date! I had loads of ideas recorded and some just seamlessly slotted in with others when I least expected it. It saves time and effort.

Experiment. Keep plugging away. These are the first steps right here – keep recording and videoing! If you don’t run out of memory on your phone (as I regularly do) then you can view the development of the song from its humble beginnings as a two note wonder that you alarmingly somehow kept getting wrong, right through to that two minute wonder that now has more intricate parts than a 1:50 scale model of a traction engine. Don’t take too long writing it, though. You don’t want to be completely fed-up of it before its debut at The Dog & Clappers in Blorndon.

You got all that? Good. Because Chapter 3 will be out shortly. In the meantime grab the You Slut! back catalogue via bandcamp.