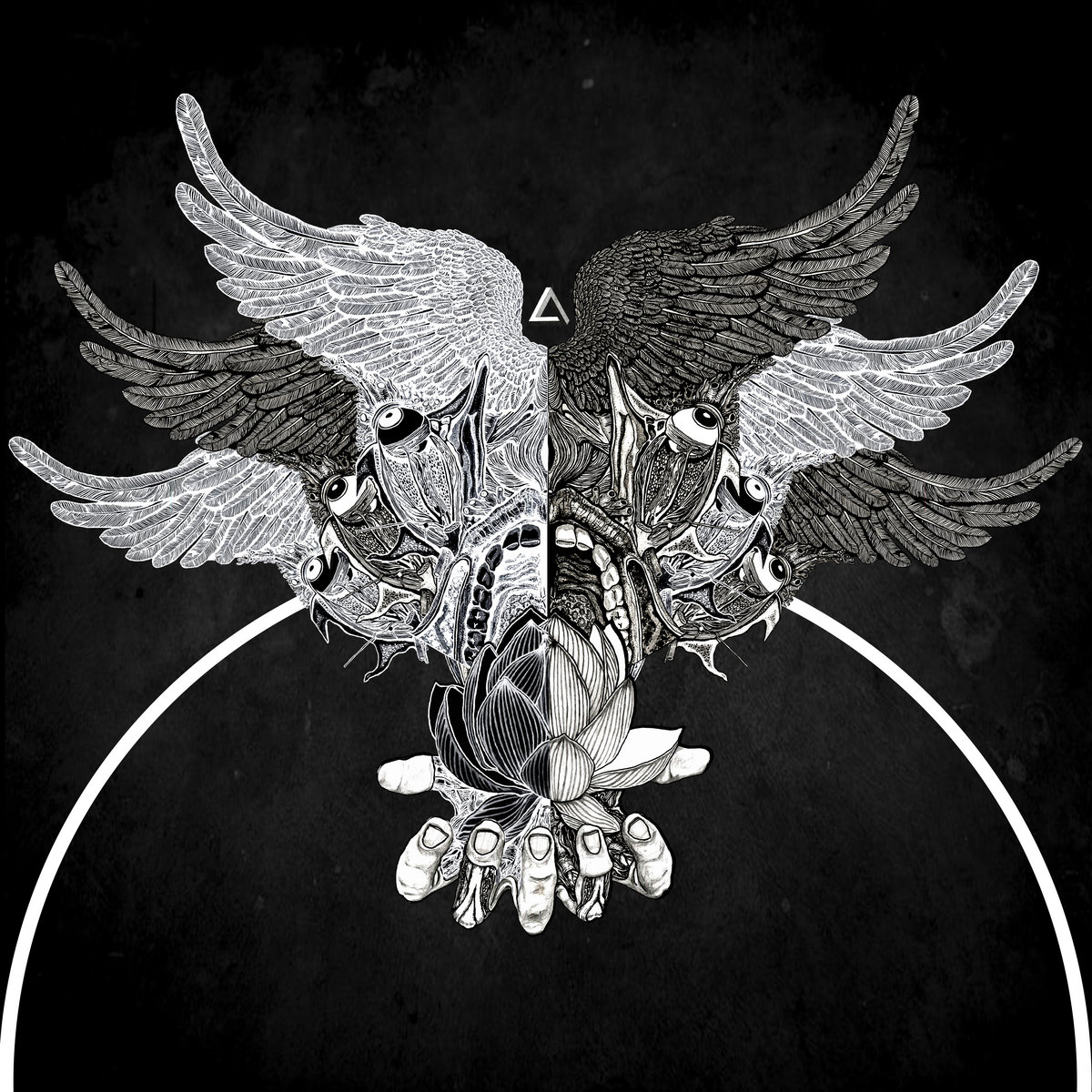 FOCUS // POLY-MATH’S NEW ALBUM ‘ZENITH’: HOW TO PUSH YOURSELF TO GROW THROUGH MUSIC

It’s already known for everyone how big and talented the math/post scene in the UK is. After all this time, we have come to realize math rock has changed a lot, and new and more complex and intricate projects have emerged, with new elements, sounds, effects and whatnot.

For me, 2022 was a year of digging into more music, because, who wouldn’t want to do that? It was a year of discoveries, but also, of getting acquainted once again with some albums and bands. And, sure, great surprises and comebacks (who would have said we’d have a new The Mars Volta album/tour?). And, between all these projects, Poly-Math will slay the end of the year with a new album.

The Bristol-London based 5-piece is releasing their fourth record ‘Zenith’, and it’s a must-listen for all. By adding a saxophone to the band’s signature sound, they have become a strange untamed animal, fierce and full of energy. This album, as they express it on their Bandcamp page, has meant a change from experimentation to solid and concentrated eight tracks, all of them around 4 minutes long. Jazzy, prog and post-rock-esque, Zenith confirms a growth in the band’s sound, making it, one of the best albums of the year, at least for this writer here.

Some weeks ago, I had a short interview with them to tell Fecking Bahamas some bits about them and their forthcoming activities.

Fecking Bahamas: How did the band start?

Poly-Math: We originally got together as a 3 piece. Tim, our guitarist, is a drummer first, and was drumming in Monsters Build Mean Robots at the time, and looking for an outlet for his guitar playing.

So, we started out with Tim on guitar, me (Joe) on bass, and Chrispy on drums. We had one of our very first shows opening the Bixler stage at ArcTanGent in 2013 in its first year. Tim had been asked to fill a late pull out slot and decided to do it with us as Poly-Math. We’d barely even come up with a name at that time, and none of us were really taking it that seriously, but the reaction we got at ATG that year was so amazing that we decided to make a real go of the band.

We’re always looking to expand and do new things, so after a few years we realised we really needed keyboards to be a big part of what we do. Josh Gesner was an easy and obvious choice for us. He’s a multi-instrument musician with everything from drums to keys to modular synth under his belt, and his ear for adding texture rather than overpowering the music was exactly what we needed.

Our latest addition is Chirs Olsen on saxophone, this new album, ‘Zenith’ will be the first Poly-Math record to include Olsen’s performance, but he’s actually been playing with us since 2019. I guess the pandemic just got in the way of us putting together a record as a 5 piece until now. Olsen has been a wonderful breath of fresh air for us, he and Tim write fantastically together and create some real guitar versus saxophone battling parts that I absolutely love!

PM: It’s more of an aspirational name than anything else, a polymath is a person who is an expert in more than one field, and we’re not for a second suggesting that that’s what we are, but we like the idea of pushing ourselves and our musicianship as much as possible.

PM: I’ll kick off with the ones that you can all obviously hear. The Mars Volta and King Crimson have been hugely influential on everything we do. In fact, on our new album, ‘Zenith’ on one track in particular Tim has incorporated New Standard Tuning, which is a type of guitar tuning in 5ths used by Robert Fripp of King Crimson. It has a very specific feel and sound, and I bet once you hear the record you can tell which track I’m talking about. In fact, I think the working title of that song was, ‘Fripp’ originally.

FB: Tell us a bit about the process of composing…

PM: I think mostly one of us will bring a riff or a pair of sections to the band on a weekend writing session and we’ll develop that, expand them, try other time signatures or alternate feels and just see where the piece takes us. It’s really nice to work in a group in that way. Chrispy will always be looking to make the sections odder in timing or feel, Josh will add interesting textures, whilst inevitably Tim and Olsen will fight for melody privileges.

But, actually a lot of this album came from pretty well formed ideas from either Tim on guitar or Olsen on sax. I think really this is their album, I’ve done a lot of sitting back and playing the parts that they’ve brought to the table. I’ve enjoyed seeing Josh expand his role in the band on this recording, I think ‘Zenith’ has some of the coolest Rhodes and synth tones I’ve ever heard. Whilst Chrispy’s drumming has just been a joy to watch and hear him create new ideas, and I’ve just tried to keep up.

Getting to write songs with these musicians is a privilege, and this new record is everyone playing at their absolute best!

FB: Any plans for the future?

PM: We’re looking forward to the album release on 18/11/22, and just before that we’ll be heading out on tour in the UK and Ireland across something like 12 dates. 4 of those will be playing with our friends Bicurious across Ireland. We’ve always had a fantastic time in Ireland, so we’re extremely excited about getting back over there, seeing friends, and partying heavily in between shows.

The show we’re most looking forward to though, is our London date at Signature Brew on Blackhorse Rd. on 12th November. The venue is a wonderful place to play and it’ll be one of the biggest headlining shows we’ve ever done. The event itself is being co-promoted by Portals and Chaos Theory, who are in my mind, the 2 best London promoters for weird and interesting music. We’re quite chuffed to have been asked by them to do this show, and we’re very excited about performing the album in full that night!

FB: Any music recommendations for the readers?

PM: Absolutely, we’re listening to a lot of Ethio-Jazz at the moment, specifically Mulatu Astatke who is, in fact, performing at KOKO in London on 25th August – all of Poly-Math will be going on a band outing for that one!

Most of his work appears on streaming services in compilations, so simply searching his name will give you some great results, everything he’s done has been amazing, so you can’t go wrong.