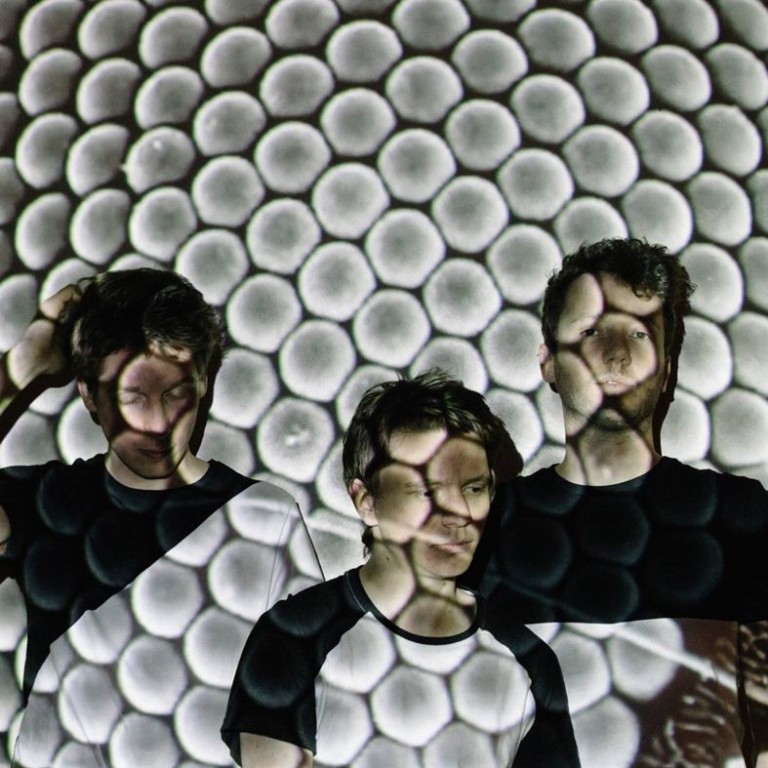 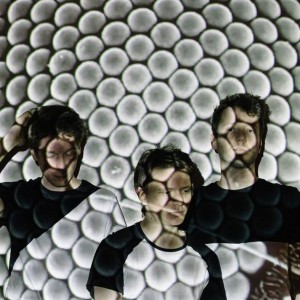 We had the chance to catch Six Hands on their UK tour earlier this year, putting a smile on everyone’s faces with their fun personalities and adept performances of happy-go-lucky math rock. And we are happy to showcase their latest video, ‘JXTA’ eagerly anticipating the release of their debut album of the same name next week.

We spoke with bassist Toon Vanotterdijk about the title track, and he explained that it’s a good representation of the emotional and technical evolution they’ve gone through since their last release, as well as a juxtaposition of everything they explore on the new record. “It holds all the elements of the collection of songs together. It’s got the nervous parts; fast, grinding, up-tempo stuff; but also falls into a wavy emotional part with some heavy outbursts.”

‘JXTA’ is out on October 13th. Keep up to date with the release via the Six Hands Facebook page.