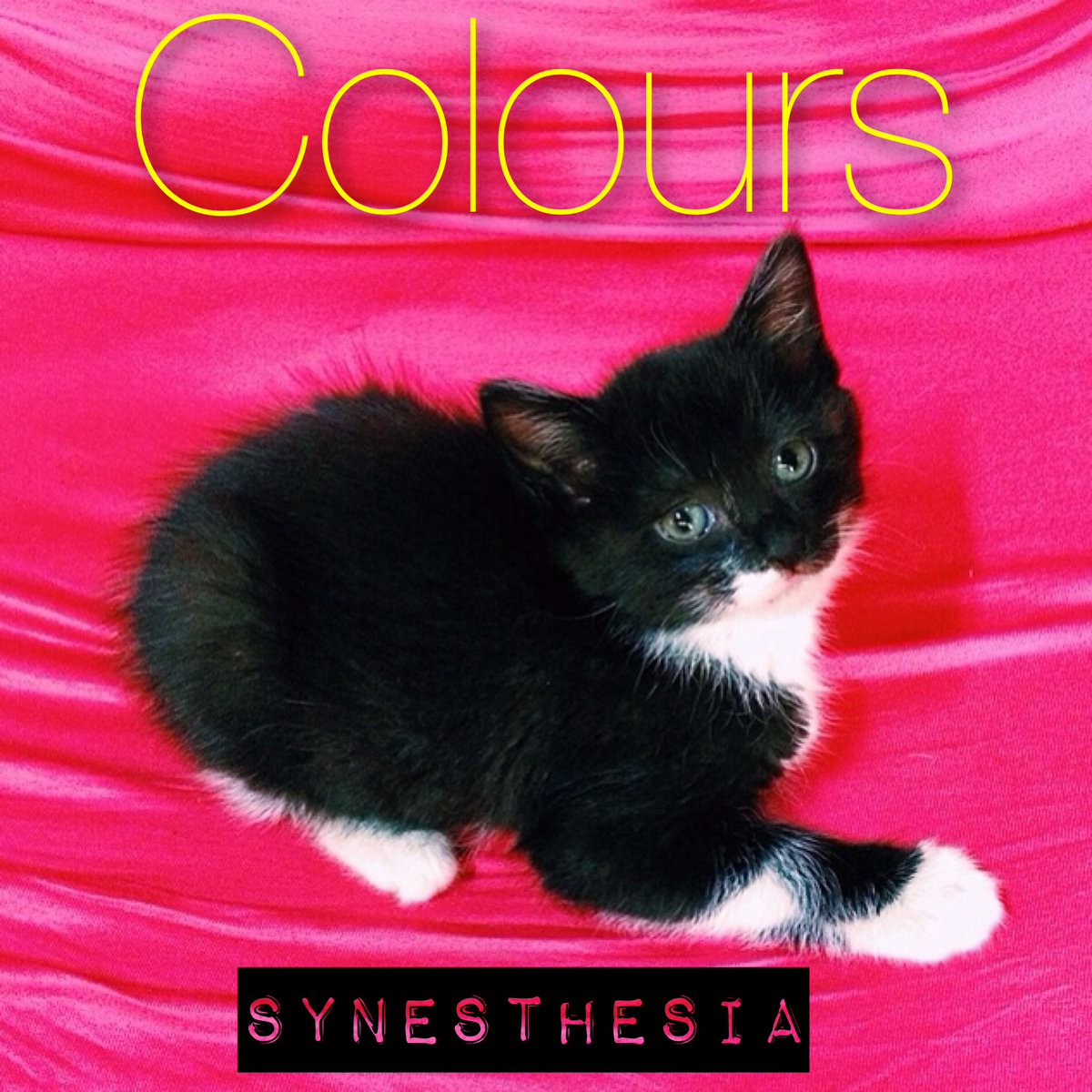 Colours are a South Korean math trio which showcase tight musicianship and deliver massive vigor. They have the unpredictability of Hella but without the fast delivery, perhaps similar to Junior Bob. This, combined with their more progressive and lengthy meters, gives Colours a unique sound. Their first full length album is the conceptually titled Synesthesia, which refers to the neurological phenomena whereby one sense is simultaneously perceived by one or more additional senses. In Synesthesia, each track is designated a certain color, perhaps to allow the listeners to become synesthetes themselves, and force them to associate sounds with colors.

Daring with a hint of crazy, Colours explore abrasiveness, dissonance, and the darker corners of the universe. More on the classical side of math, I also hear bands like Survival and 100 Onces. Synesthesia has a prevalence of many short sections, showcasing countless odd meters glued together. Having known Colours for a while now, I hear a major growth in the bands writing and overall maturity. The musicianship in Synesthesia certainly feels a lot tighter and solid than previous releases.

The drummer has a flamboyance to his style using many triplet flams, and aligning his patterns to the quick and poignant guitar licks. There are many angular The Mars Volta-type of short, “all for one rolls” that give the album nostalgic moments. The tension acquired from such spastic and tiny fills has always been something I enjoy very much in Colours. Each time the members come together with such a strong implied rhythmic intention, I can’t help but smile. The discordance within the songs’ hooks has a confounded catchiness. The melodies are twisted into note scale dysfunction with a tender jazzy touch. The riffs often carry this feeling of confusion to the listener, often coming off as wily and alien. Synesthesia by Colours fits easily in any type of math rock playlist, its one y’all must pick up.