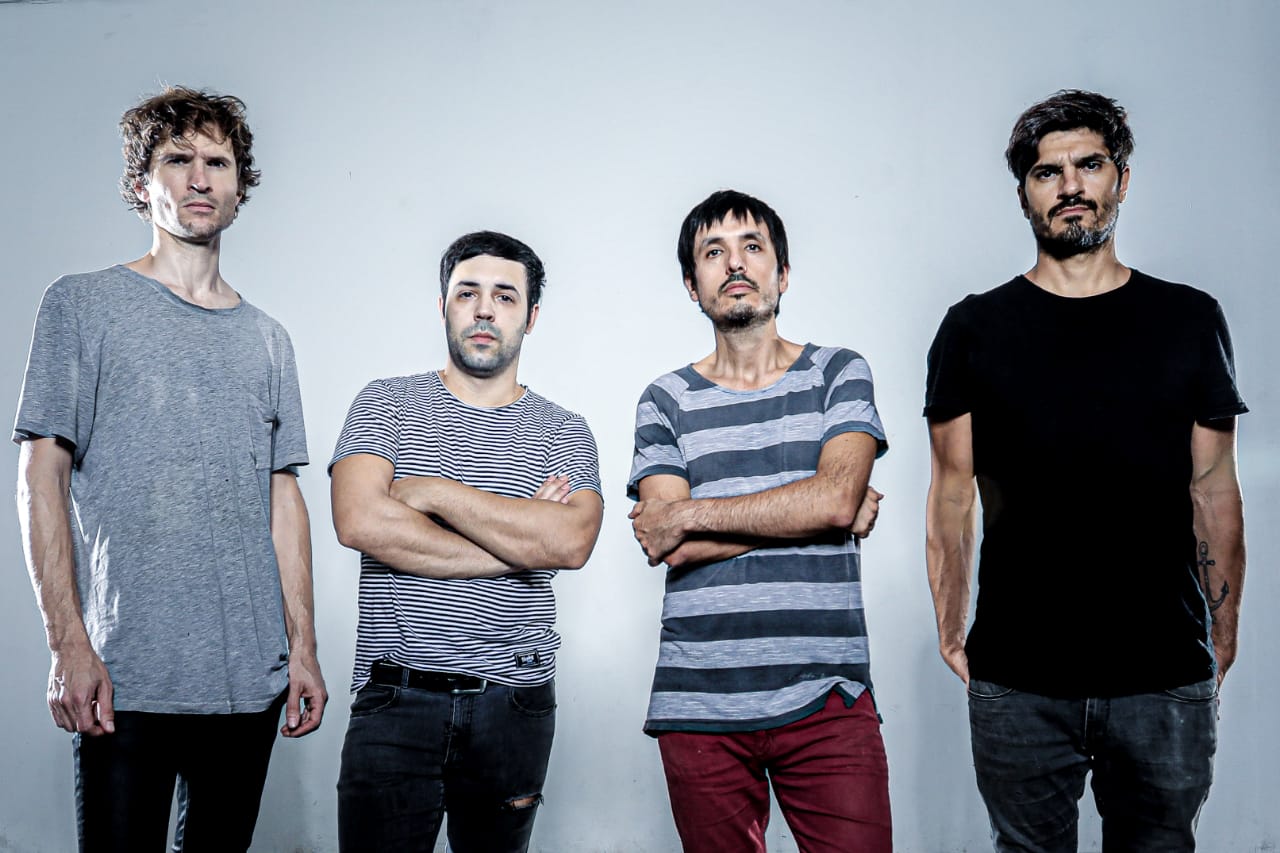 As we already know, math rock could be considered the offspring of a plethora of various genres, from jazz to progressive rock to punk and some others. And through the years, it has evolved to a wide range of other musical approaches, reaching almost every corner in the globe, and here at Fecking Bahamas, it is our duty to explore and find all of the hidden treasures that are out there, deep in the underground.

This leads us, once more, to South America, the birthplace of plenty of invigorating projects along the continent, and we’re very lucky to have, today, the brand new track of Argentina’s own Defórmica.

Having formed back in 2004, Defórmica is considered a legend in Argentina, as Don Cab would be to the USA. The four-piece once told a local paper, when asked how their sound would be like if they didn’t play an instrument: ‘we sould be like a train full of elephants in heat, and ants as the machinists’. This couldn’t be any closer to being true, as you listen to their music. With a mix of progressive rock, post rock, math rock, stoner rock and a bit of psychedelic, Defórmica is, in fact pure and infuriated honesty, with influence from (obviously) Don Cab, the extinct Adebisi Shank, Battles, Volta Do Mar, Do Make Say Think and others.

This new track, ‘Autobit’ has set a milestone for the band. They inteded it to be a noise-electronic-digital-ish change, adding a tad of sense to the band’s name, as ‘Defórmica’ would be a word game in Spanish for ‘deform’ and an established purpose, so to speak; kind of a futuristic twist for them being a legendary band in their country. It’s part of a new EP which will be named ‘XXII’, a temporary step to the 22nd century, in my opinion.

If you still haven’t given a listen to Defórmica, this release will be your chance. If you are willing to dig a bit more, you can visit their bandcamp here. Aaaaaand don’t forget to take a peek at our World of Math interactive map, to find more and more sick acts from Argentina, South America and basically the world.